I am on my third day of my Shameless Promotion and am excited to be sharing my book with you. Stepmothers Anonymoustells the story of Abbey, an average, overweight single mother, whose life revolves around her two daughters. Then the handsome and charming Bradley Mauer comes into her life and sweeps her off her feet. Abbey is ready to live “happily-ever-after” – until reality sets in, bringing with it an incorrigible stepdaughter, newfound telekinetic powers and betrayal by friends and family. Not even the support of her stepmothers’ group is enough to belay her life from meeting the same fate as the fairy tale villainess. So with few options left to her, Abbey decides to embrace her role as a wicked stepmother and make her own happy ending.

The first chapter is available to you to read here, and certainly you have an opportunity to win a free copy, but for your enjoyment, I am also posting an excerpt from the book, which leads in perfectly to my interview with the author (me!) on Thursday.

Got questions or comments? I’d love to hear from you.

[Sara] finally saw me and I’ll tell you, had she been someone else’s daughter, her expression would have been priceless; but she wasn’t and I could only watch as her face turned bright red. She turned around and started walking away.

“Hey…,” I called out. I ran towards her and grabbed her arm to stop her.

She quickly put me in my place.

“What are you doing here?” she said, looking around as though someone might see us.

“I thought I’d pick you guys up from school today,” I responded, coolly.

“I can’t believe you would embarrass me like this. Can’t you just get Nicole and go?”

“I don’t have to go with you,” she said, defiantly.

I was a little surprised by her attitude.

“Yes, you do,” I said, linking my arm in hers. I turned her around and walked her towards the car. “We’re family now. I’m your mother.”

That was the wrong choice of words.

She pulled her arm out of mine and said, with as much venom in her voice as a rattled adder, “You are not my mother!”

I had never considered the challenges of being a stepparent before I met Bradley but I had seen enough television to know that beyond the everyday struggles of trying to blend two families, there was the obligatory argument where the child corrects the stepparent and declares they are not their parent. This was it; and it had come barely two weeks after the wedding.

At least it was out of the way.

“Regardless, you’re still coming,” I said, trying not to encourage a scene. Lisa was still watching me and to be honest, I was beginning to get a little embarrassed myself. I took Sara by the arm again and literally dragged her to the car. She pouted the entire way.

I got in the car and started the engine. Sara opened the car door on the passenger side behind me, but did not get in. I didn’t know what she was waiting for, but I was too preoccupied looking for Nicole to ask. Then I saw her amongst the students still pouring out of the school; I honked the horn a couple of times to get her attention. She didn’t look totally humiliated and that made me feel better. I gestured for her to wait where she was.

“Get in; we’re going to get Nicole,” I said to Sara. The door slammed shut and I threw the car into reverse.

I should note at this point in the two decades I’ve been driving, I’ve never had an accident (though I did bump into a parked car, but that doesn’t count), I’ve never gotten a ticket and I’ve never been pulled over by the police for any reason. Not that this excuses what happened; I just wanted that on the record.

I backed up until I heard a piercing scream. I hit the brakes and turned around to see Sara was not in the car! She was still outside and I had run over her foot! 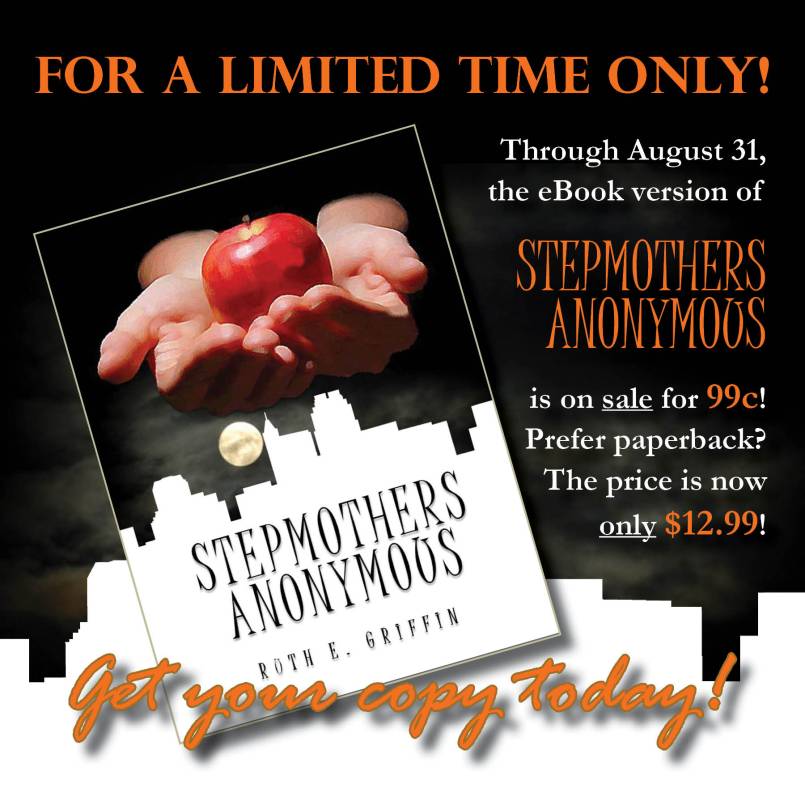