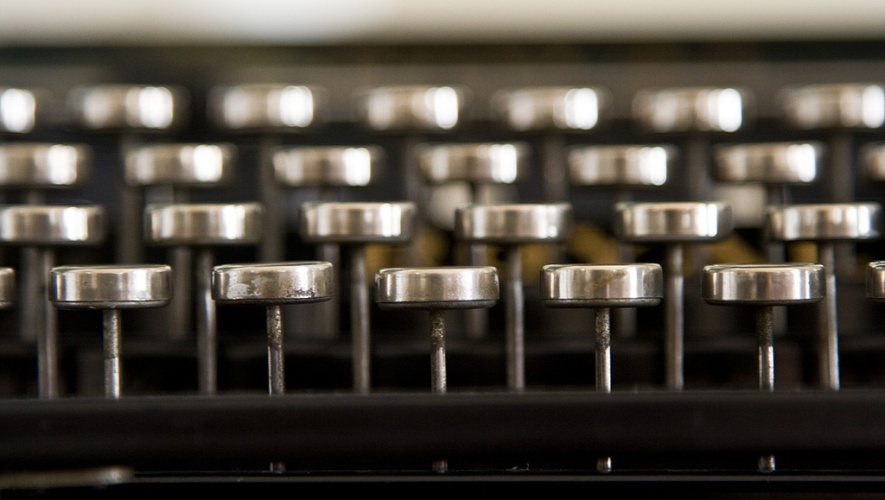 Here is the next excerpt from my upcoming book, Stay With Me. It’s still in rough draft form, but it captures the story and the characters you’re going to get to know in the book. I’m still working on the last few chapters, but I’ve found that as I begin to reach the end, I write faster. As renewing as beginnings are, reaching the end of something is just as important; and completing this story is something I look forward to.

Noah could feel his heart thundering in his chest, echoing so loud in his ears, he was certain she could hear it. And just as before, Noah didn’t know what to do or how to react…until she parted her lips. He felt her tongue on his lower lip and it was all the encouragement he needed. He opened his mouth and let his tongue find hers. The books dropped from his arms, and he instinctively filled them with her instead.

As their tongues mated, Noah let his hands slide up and down her arms, feeling the warmth of her arms beneath his touch. All thought left him as her hands rested on his chest, her body pressed against his. She felt soft in his embrace, warm, inviting, like she belonged there. And for the moment, she did – Noah was never this spontaneous, impulsive or daring, but something about her just felt right.

The woman took his lower lip in her mouth and gently sucked on it. Then she released it and pulled back ever so slowly, opening her eyes as she went. There was a brief flash of vulnerability in them, followed by a glint of mischief. She dropped her arms and took a step back away from him. Noah suddenly felt empty without her. He was missing something he didn’t know existed minutes before; and the worst part? He still couldn’t function; nor could he move or speak; it seemed she had robbed him of everything but his breath.

She bent down to pick up the handbag she’d been carrying. It had spilled on the floor, along with all the books. Instinctively, Noah bent down with her to help her, but she had already gathered her things and he found himself staring into her brown eyes instead. She offered him a flirtatious smile then kissed him on the lips again, this time quick and playful. Even if Noah had the mind to say something, he could not; he only watched as this woman, this mysterious, beautiful woman rose to her feet and retreated the way she came.

“Noah!” he heard behind him. But try as he might, he couldn’t pull himself away from the view she was offering him, that of her lovely backside swinging with every step she took.

He gazed over his shoulder briefly to see his coworkers Cass and Jada at the other end of the aisle, wide-eyed and smiling. He could imagine then what the scene must have looked like to them and his face warmed. He looked back to where the woman had been, but she was gone, the door chime announcing her departure as it had her arrival.